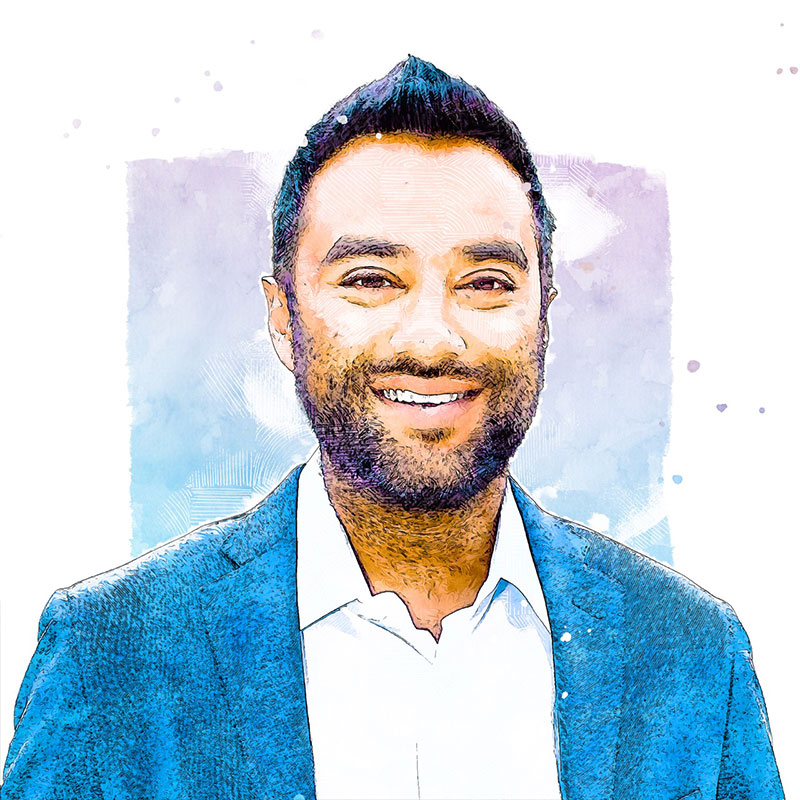 Ankur Rungta is co-founder and chief executive officer of C3 Industries, Inc. Under his leadership, the company has raised over $100 million of capital and employs over 600 people. Ankur and his team have overseen the development of six award-winning cannabis production facilities and nineteen retail stores in Michigan, Missouri, Massachusetts, and Oregon.

Ankur is also a co-founder and board member of Nickel City Pictures, a film and television production company based in Los Angeles and New York City that has produced such box office hits as “John Wick: Chapter 2,” “The November Man,” and “Mother’s Day,” among others. Before launching these companies, Ankur worked as an investment banker at Moelis & Company in New York and as a corporate attorney at Sullivan & Cromwell in New York, advising clients on capital markets and M&A transactions.

In 2014, he was nominated to the Detroit Opera Board of Directors. He has taken an active role in the arts organization, serving as Vice Chairman of the Board and leading the Nominating and Governance Committee, the youngest person to hold those roles.

Ankur is also a dedicated family man. He and his wife reside in Ann Arbor, Michigan, with their three children. He enjoys traveling, spending time with his family, playing basketball, watching college and professional sports, and keeping up with current events and politics. Ankur was born in Columbus, Ohio, and grew up in Buffalo, New York.